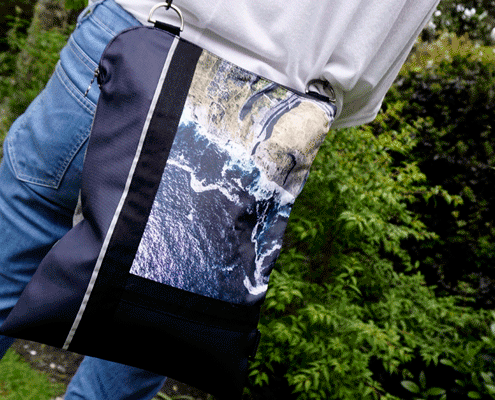 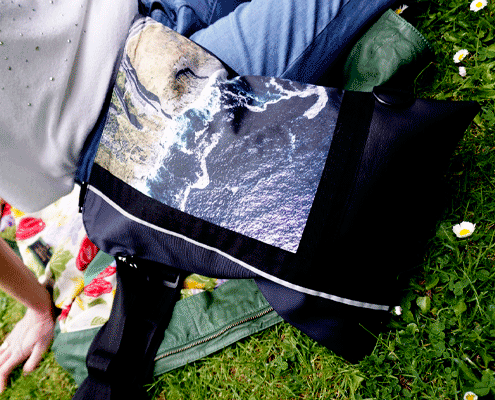 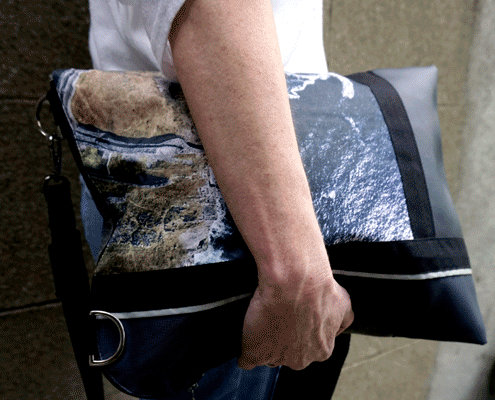 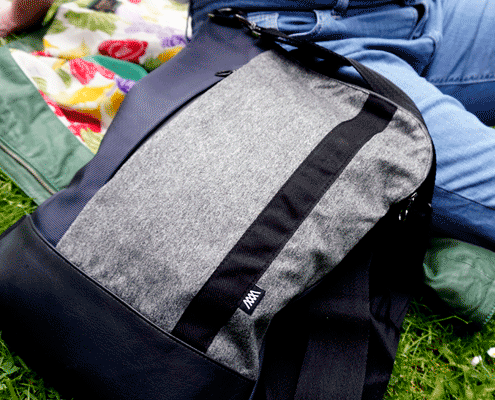 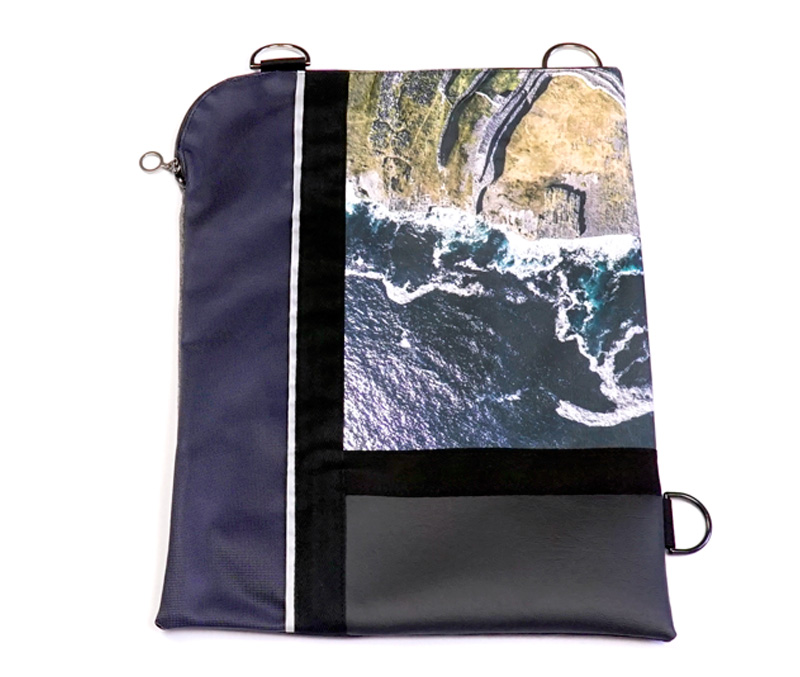 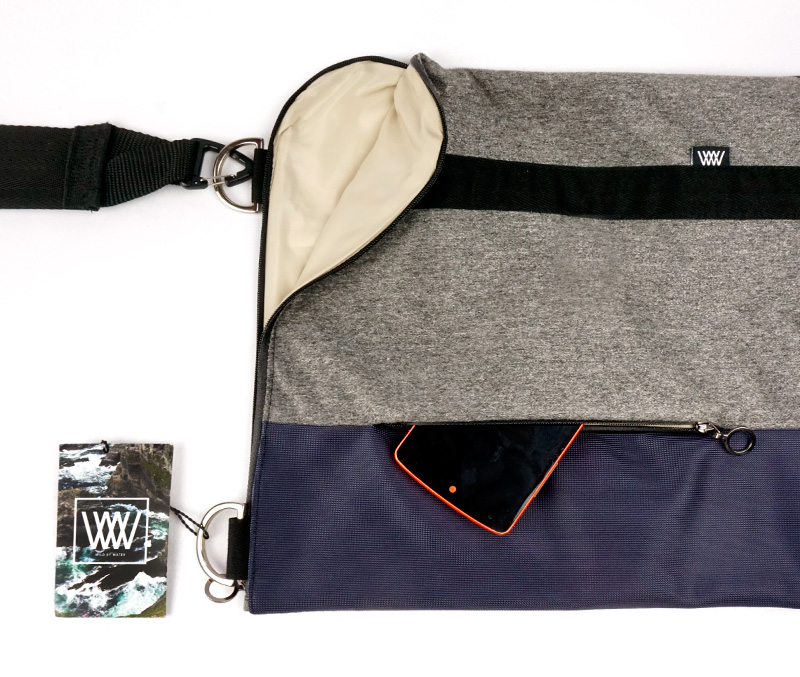 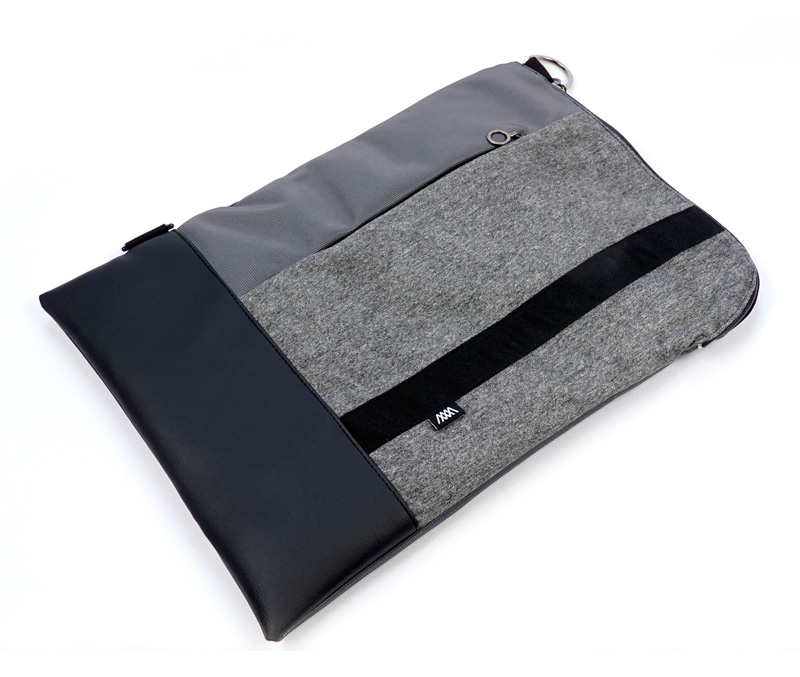 This Messenger features an aerial drone image captured by (AerCamIreland) of the spectacular circular fort of Dún Aonghasa, on Aran Mór, County Galway.

A stone fort once described  as “the most magnificent barbaric monument extant in Europe”, this fort is a magnificent spectacle.  It stands precariously on the edge of a 100 metre high cliff above the Atlantic Ocean. It is semi-circular in shape, but may have originally been a circular fort, of which half has fallen into the ocean due to erosion. Although no exact date has been given to the building of this fort, it is thought to be late Bronze age.

Raymond Fogarty of AerCamIreland collaborated with Wild by Water on two of our new [UA] products – this Messenger and a Portfolio/Document, both feature this spectacular shot. A huge thanks to Raymond. 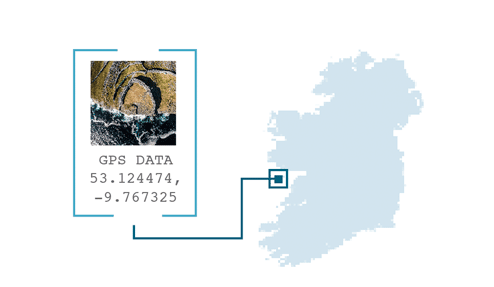